There are some major rumors on some really sick phones coming soon to Verizon- and no this isn’t just the Blackberry Storm. So if its not the Storm then what phones are we talking about? Read on!

Yup, this all-touchscreen iPhone competitor from Samsung also is coming to Verizon (it is also rumored to be coming to AT&T). This phone is loaded with features including:

This looks like a great phone, let’s hope Verizon gets this out soon and for a reasonable price. 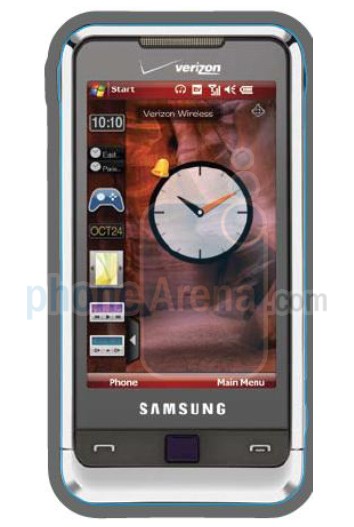 Next up is another Windows Mobile phone that is looking really good. The HTC Touch Pro– or probably the VX6850 on Verizon–is also coming to Sprint and AT&T (called Touch Pro for Sprint, HTC Fuze for AT&T). 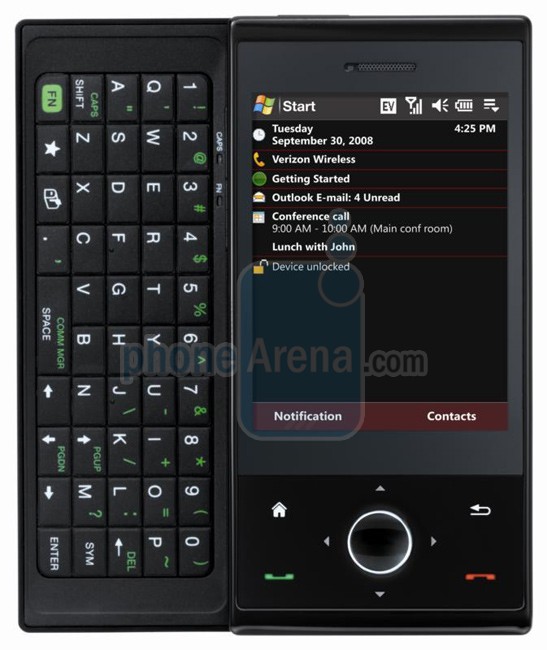 The HTC Touch Pro for Verizon

Next on our list, the Saga is also a Windows Mobile phone that is similar to the Samsung Epix, a phone released by AT&T recently. While not as stylish or feature packed as the Omnia or Touch Pro, the Saga is definitely interesting, with a lot of things going for it.

Since this isn’t as fully featured as the other phones, I assume it will start out cheaper than the other phones (though you never fully know with this stuff). Not a bad choice, but I think Verizon has much better phones- even ones already out now like the LG Dare- to choose from. 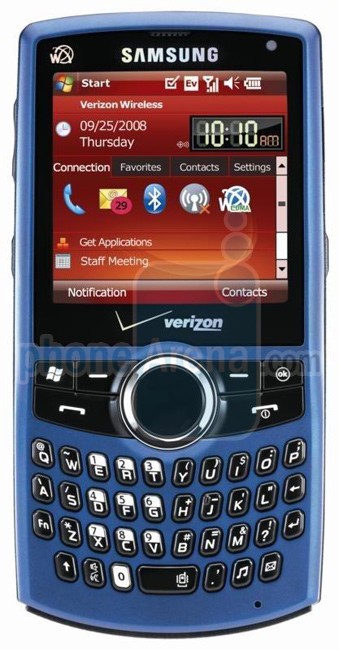 This phone is the “dumb phone” on the list, as it is more of your standard cell phones. This also isn’t terribly feature packed, and is more of a update to the Samsung Gleam that is out now on Verizon.

This is also a phone I expect to be priced relatively low (think below $150, most likely even below $100), but again who really knows.

All of these phones are expected to come in November or before the holiday season at the latest.

What this means to you:

If you’re a big texter and are looking for a slick phone when you upgrade or get a new phone soon, then there is definitely something on this list for you. My personal opinion is to go with the Omnia or Touch Pro, assuming there not too expensive and Verizon decides to leave the Touch Flo 3D interface on the Touch Pro.

However, Verizon has a pretty solid lineup out there already with the Dare, Chocolate 3, Voyager, all touchscreen Motorola Krave, and soon to be released Blackberry Storm. In short, if your a Verizon user, there are plenty of good choices for your next phone 🙂

What do you think:

Which Verizon phone do you want? Already have that you would wanna share your opinion/ recommendation on? Any phones on this list stand out to you as a must-have? Let us know in the comments.

Info and pix from PhoneArena.com