Microsoft At E3– All the Info You Need to Know 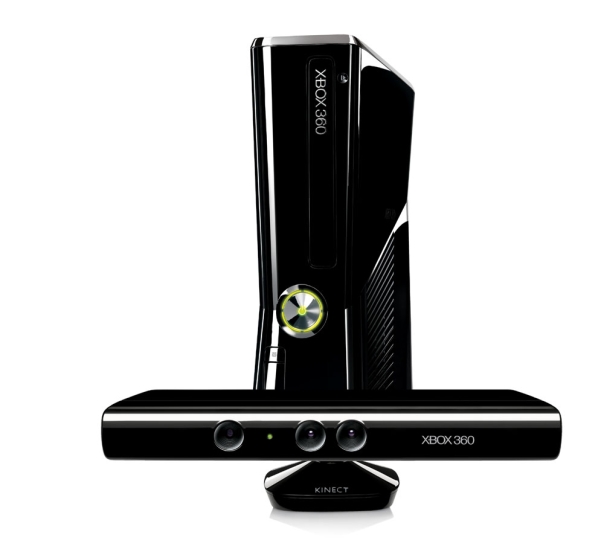 The new Xbox 360 and Kinect– Yeah, your going to want to read on.

Microsoft has kicked off E3 today with their pre-event keynote and wow is this insane. A whole bunch was announced including new info on games like Call Of Duty Black Ops, Halo Reach and of course Kinect (formerly Project Natal) PLUS a new design for the 360– so what you waiting for, hit the more link and get to it.

First let’s start with a couple of the new games showed off today.

Call of Duty: Black Ops– Treyarch and Activision showed off the new game in the amazing series today, and wow it makes Modern Warfare 2 seem like child’s play. The graphics look even better, gameplay is insane as usual, and the story line is traditional Call of Duty greatness. I mean you actually are flying a helicopter and trying to kill enemy combatants while avoiding fire. Microsoft also announced a new deal with Activision that all new Call of Duty add-ons (like new maps) will come to the 360 first.

Halo Reach– Wow. That’s it– Wow. Microsoft and Bungie have made yet another Halo that just as Black Ops made Modern Warfare 2 seem easy, Halo Reach goes right up there in that new league of what I call “super games.” Graphics insane, story unreal, fighting so intense it makes you wanna actually duck and cover (and there are knife kills!). Amazing, plain and simple.

Gears of War 3–The first footage of the next game in the series was shown, including the first actual gameplay. What’s really great is the all new 4 player co-op mode, which should make for some intense group fighting, and unlike  other co-op games, this keeps everyone following the (main character). Now this could make things tough for when your not in front of whoever is player one, but it definitely seems cool and I like the unique approach. Graphics wise this too looks beast, with the fighting looking as real as fighting giant multi-armed monsters could look.  There also is a new mode called “Beast,” though they’re keeping quiet on what’s new there until later this week.

Yes, the rumors were true– ESPN is coming to the 360! Over 3500 lives events will be shown over 360, including MLB, NBA, college basketball and football, as well as shows like SportsCenter and other on demand titles– with most being in HD. They showed it off using Kinect to control replays using commands like “Xbox Replay” as well as new features like in game trivia and polls to make live games even better. As a huge sports fan myself, this is perfect. This is all available for free to all Xbox Live  Gold members.

Now let’s go on to the big guy– Kinect. Obviously Microsoft had a lot to share on their new baby, and it all looks great. First off– price and release. Microsoft announced that Kinect will be available starting November 4th, with GameStop showing pre-orders going for $149.99. Now Microsoft didn’t confirm the price, but considering Microsoft views this as a new system instead of just a new controller (which I completely agree with), this price does make sense. It would have been awesome though if it was that rumored $84…

Anyways, there’s a new Dashboard to allow you to do everything– play games, check Facebook, video chat, watch movies and listen to music (thanks to Netflix, Last.fm and Zune)– with no buttons, and it couldn’t be simpler. For the really lazy among us, you can even use voice commands like “Xbox Pause” and “Xbox Play”– honestly, this is unbelievable. Doing things like controlling a movie and even scrolling seem like it was meant to be like this from the start. Microsoft also has brought Zune Music to the Xbox, and its great for parties where you wanna use your Xbox as a media center.

Video Kinect— This is video chatting right from the 360– to people who either are on Xbox Live or Windows Live Messenger, so you can chat even from TV to computer. There is also Bing integration to share things on the screen, like watch a movie together. The camera also senses where you are in the room so that you don’t have constantly re-adjust the camera when you move. (Pic via Engadget)

A bunch of new Kinect games were shown off: 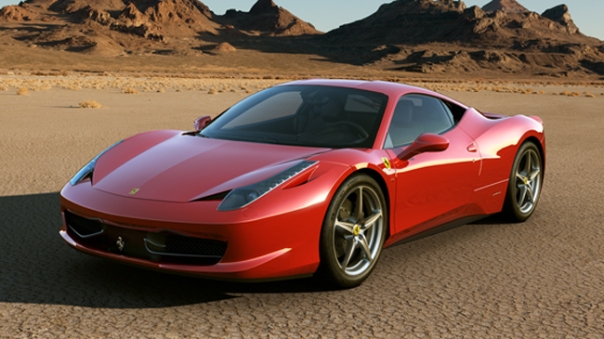 As we wrote in the previous post– a nicer, smaller, quieter, and sleeker redesign for the Xbox 360 that offers some much wanted new features like built in WiFi with support for the latest and greatest wireless N (again– FINALLY!), touch sensitive power (on/off) and eject buttons— meaning they’re more like the PS3 in that you are not pressing a physical button unlike the old 360, 5 USB ports (with an additional one for Kinect), HDMI,   and that 250 GB hard drive. All this available online today and in stores this week at $299.99 (the same price as the Elite was). And as with all prior Xbox 360s, this will be fully compatible with Kinect.

So there you have it. Everything you need to know from Microsoft’s E3 keynote. This is just the start of what looks to be an awesome E3, and we’ll make sure you get all the info you wanna know so keep checking back. So Xbox 360 users– what you think of these announcements? You going to get a Kinect? You digging the new look?