← Get a Move On: All the Info You Need to Know About Sony’s All New PlayStation Move
Would You Buy a Facebook Phone? → 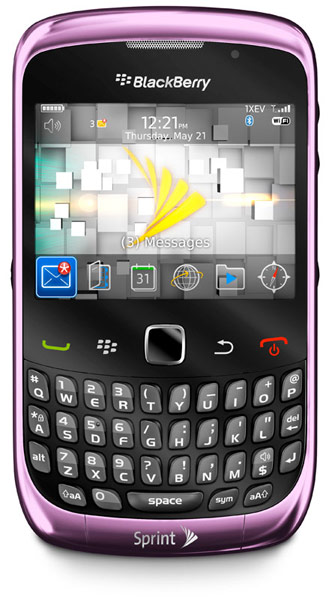 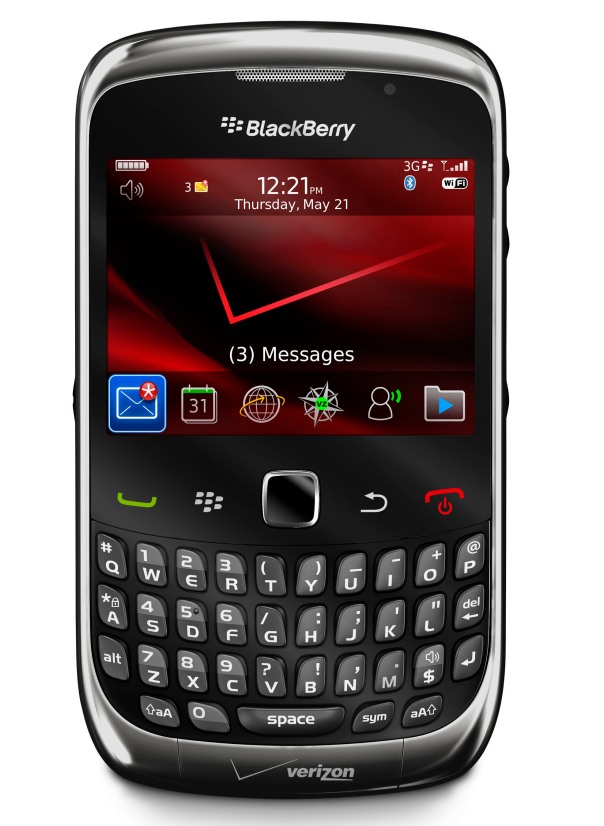 There’s always something going on between Verizon and Sprint when it comes to launching new BlackBerrys. I mean, whenever one announces they are getting a new one, the other turns around and says they are getting it too. But hey, if you’re a BlackBerry fan on either of the carriers this type of competition ain’t so bad, right? Yeah, we thought so, and in this case it definitely is good with Verizon and Sprint both announcing their plans to release the all new BlackBerry Curve 3G (or BlackBerry Curve 9330 if you want the specific model name) over the coming days and weeks.

What is this new BlackBerry you ask? Think of it as a solid and cheaper, but slightly lower end version of the Bold 9650 or a very nice update to the current Curve 8530 (the most recent Curve that added a trackpad in place of the trackball). Both come with what you’d expect from a BlackBerry– a sleek, thin design with that awesome full QWERTY keyboard and trackpad, 3G, GPS and WiFi (though unlike the Torch, these don’t connect to the latest WiFi N networks), a 2 megapixel camera with video recording (something we wish would’ve been bumped up at least to 3 megapixels from the current Curve’s 2. Oh, and video recording requires a microSD card. Sprint ships their BlackBerry with a 2 GB card in the box, but Verizon needs you to purchase your own separately), and BlackBerry OS 5 with all the features you know and love like App World and BBM.

Both Verizon and Sprint have also announced that their Curve 3Gs will get updates to BlackBerry 6 OS (with Sprint saying their update will be coming in 2011, and Verizon saying “BlackBerry 6 is expected to be available for the BlackBerry Curve 3G, upon network certification, in the coming months.”) In short, we wouldn’t be surprised if both updates don’t come until next year (network certification is the testing process carriers do on phones and software prior to public release, and Verizon is notorious for having a particularly strict testing process that could very easily push this update to who-knows-when).

So, anyone looking to upgrade their Verizon or Sprint BlackBerry?

← Get a Move On: All the Info You Need to Know About Sony’s All New PlayStation Move
Would You Buy a Facebook Phone? →