Is T-Mobile Also Getting The iPhone 5 Next Month? 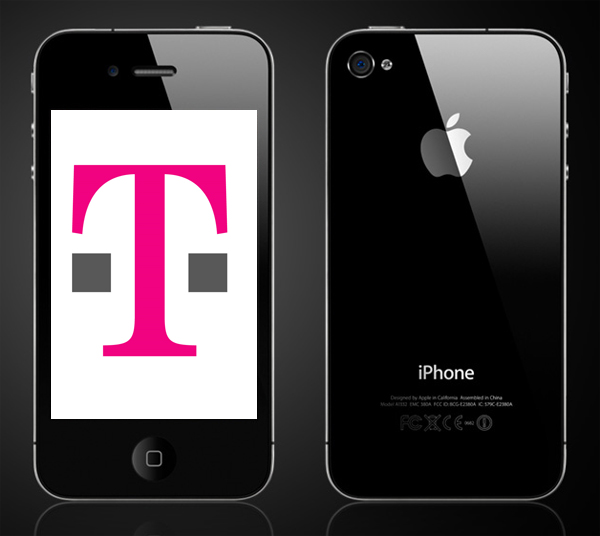 It seems pretty much a lock that AT&T, Verizon and Sprint will be getting the next iPhone whenever it launches, but what about T-Mobile? Well T-Mobile users, while this is just our guess, we think you guys will also be getting the iPhone 5 next month. Here’s why. 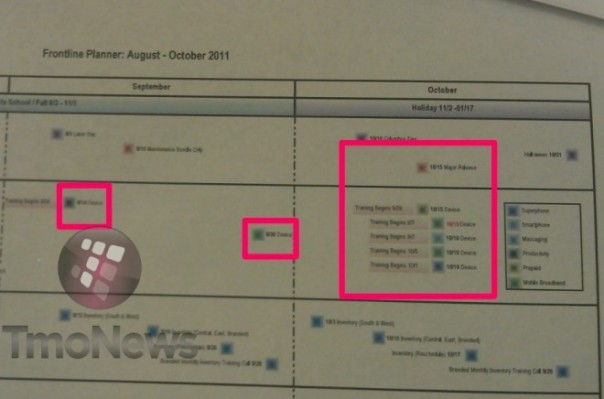 The latest rumors on the iPhone 5 (or 4S or whatever it’ll be called) have it coming sometime next month. As we wrote in the post about those rumored iPhone 5 cases that showed up online last week, the CEO of one of France’s biggest cell phone carriers said that they’ll be getting the new iPhone on October 15th. While that date fits in fine with all the other iPhone 5 release date rumors floating around (which all say that it’ll come sometime in October– some rumors say it’ll be out on October 7th, others say the 21st), it also fits in with a leaked T-Mobile roadmap from earlier this month that mentions that T-Mobile will also be having a “major release” on October 15th. (Roadmaps, for those who don’t know, are basically timelines carriers have for their stores so they can have an idea of when new products– like phones, tablets etc.– are coming out and when things like training on them will begin. The salespeople in stores need to be trained on new phones and tablets before they’re available so that they know all about them when you come in to check them out).

The roadmap doesn’t say what exactly this “major release is, but TmoNews— the site that leaked the T-Mobile roadmap– says this October 15th date could be for a phone like the Samsung Galaxy S II (also expected to launch on T-Mobile next month). But a roadmap and the CEO of a major carrier citing the same day for a “major release?” Sounds like more than just a coincidence to us (I mean, what can be a more major release than a new iPhone?). 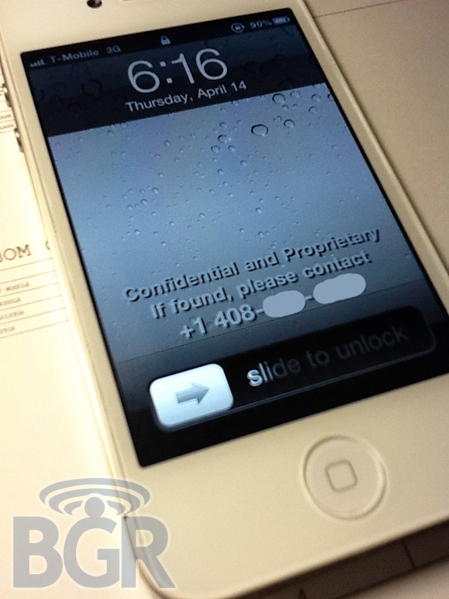 Of course this is still just our guess, and Apple could just wait to see what happens with whole the AT&T buying T-Mobile thing before launching a T-Mobile iPhone (and with Sprint and the US Department of Justice trying really hard to block the merger who knows what will happen. See here for the latest info on that). But we just can’t help but see some really odd coincidences here and we thought we should at least throw them out there. Feel free to let us know what you think in the comments.