← It’s Official: The HTC One Is Finally Coming To Verizon On August 22nd
Here Are The Xbox One Launch Games →

Let The Games Begin: The PlayStation 4 Is Launching On November 15th 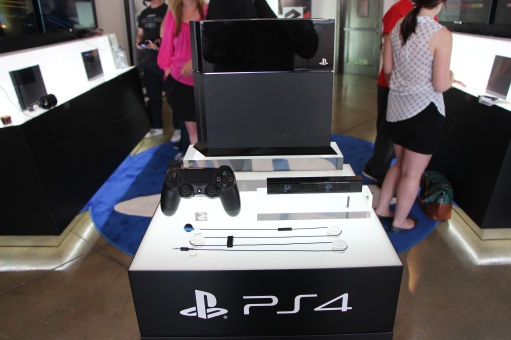 The next generation of console wars has a start date. We already knew it would have killer graphics, some impressive games and a great launch price of $399 ($100 cheaper than the Xbox One), but today Sony finally announced the last major missing detail on the PlayStation 4– it’s release date. Well, here it is: the PlayStation 4 will be available in the US on November 15th, or just under three short months from now.

Oh, and the PS4 wasn’t the only PlayStation product to get some attention today. Sony also said that the PS Vita has been given a nice price cut and will now be $199 (for both the WiFi-only and WiFi+3G versions). If you were looking for a deal on the Vita for back to school, here it is.

← It’s Official: The HTC One Is Finally Coming To Verizon On August 22nd
Here Are The Xbox One Launch Games →